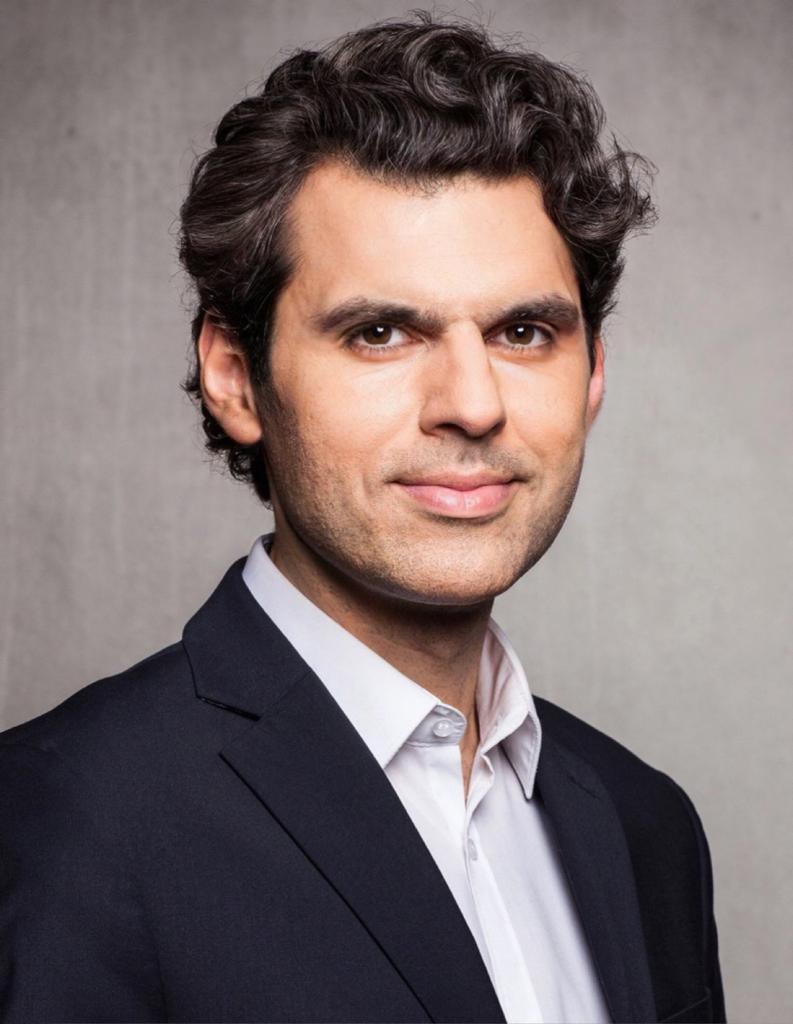 Throughout his career, Aslan has hosted numerous international TV talk shows with a global audience, often reaching over 100 countries and more than 100 million viewers weekly worldwide.

Aslan is also one of the world’s most sought-after moderators and Masters of Ceremonies of high-level international conferences & summits, including for the UN, the G20, the EU, the World Bank, the IMF and the OECD.